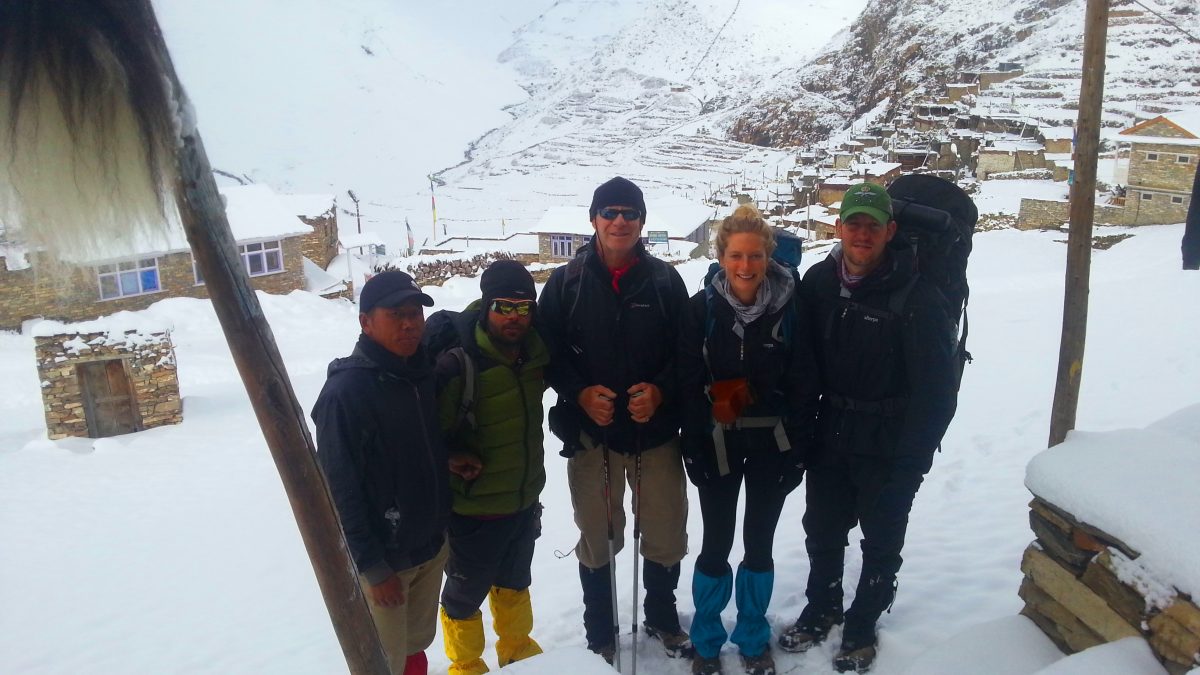 Nar-Phu Valley Trek is restricted trekking zone use to call Hidden valley people know this valley in 1972 this trekking was open in 2002 before that can,t trek now it is famous trekking route in Nepal this valley have medieval community Nar Phu above the tree line on the upper limits of cultivation, in the very north of Manang district. It takes five hours reaching the pass that links Nar with Manang and three other Bhotia-(Tibetan influence mountain peoples) villages in the Nyershang down valley. Nowadays, Nar Phu has about 300 inhabitants who depend on livestock, unlike most Bhotia people, whose trading patterns changed drastically after the Nepali Government closed borders with Tibet, the people of Nar and Phu valley were least affected by this change. The tortuous path leading from the valley into Tibet had never made them dependent on the salt trade, and till today yak herding is the basis of their lively hood. The Nepal government’s recent decision to open up Nar and Phu to tourists has evoked little enthusiasm among the villagers, whose pastoral lifestyle continues. Apart from the odd researcher and climbing expeditions permitted to climb Him lung, Ratnachuli and Gachikang, few foreigners has visited the area and tourism infrastructure is almost non-existent.
Since2002 Annapurna Conservation Area Project (ACAP) recently extended its network to include Nar and Phu Valley, it is preparing a suitable tourism development plan at the request of the government for undiscovered valley.
This trek start after driving almost 6 to 8 hours by car or bus day from Kathmandu or Pokhara to Besishar. From here we follow Pupular Annapurna Circuit route until Koto or Chame and then we take off the beaten trkking route until we get Nar Phu. After visiting this area we trek back After Kang-La pass (5320m) to Manang, a beautiful village of Annapurna Circuit trail and continue trek to Tilicho Lake (high elevation lake in the world) route. After trekking about 4-5 days through Tilicho Lake and two beautiful but challenging pass of this region we end our trek at Jomsom where we catch our flight or bus and jeep also possible to trek down near Pokhara and later to KTM. Trekkers carry only day pack and walk at their own place 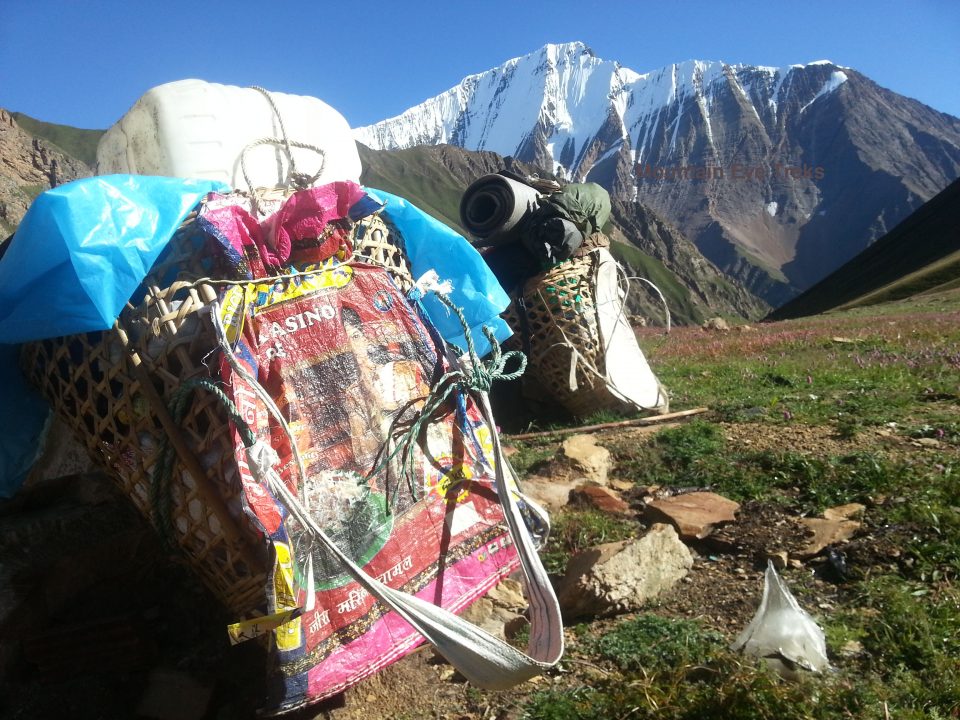 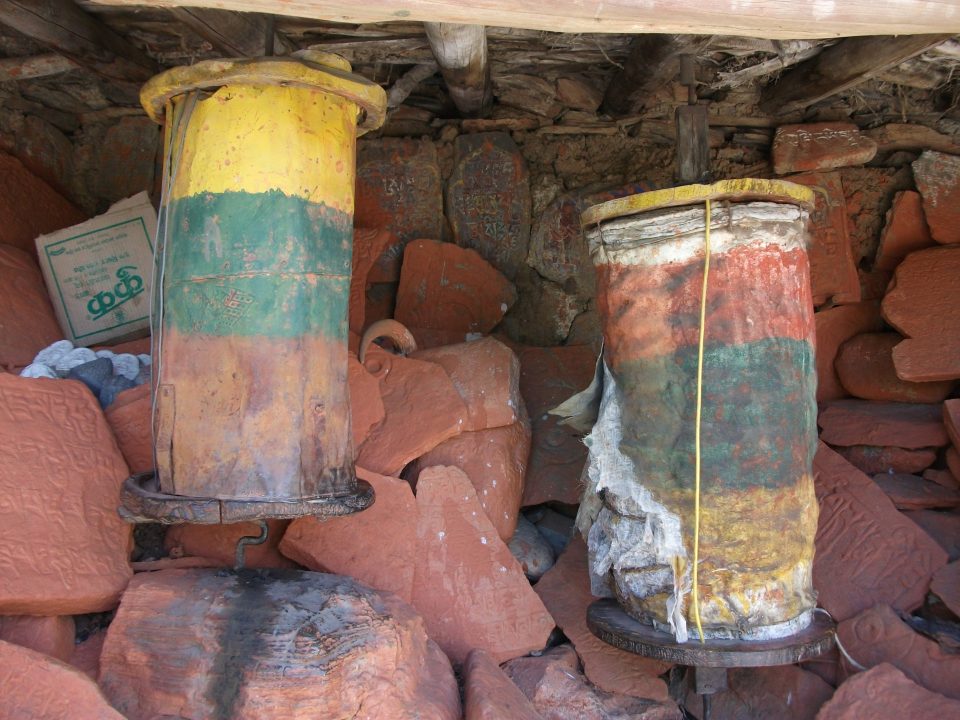 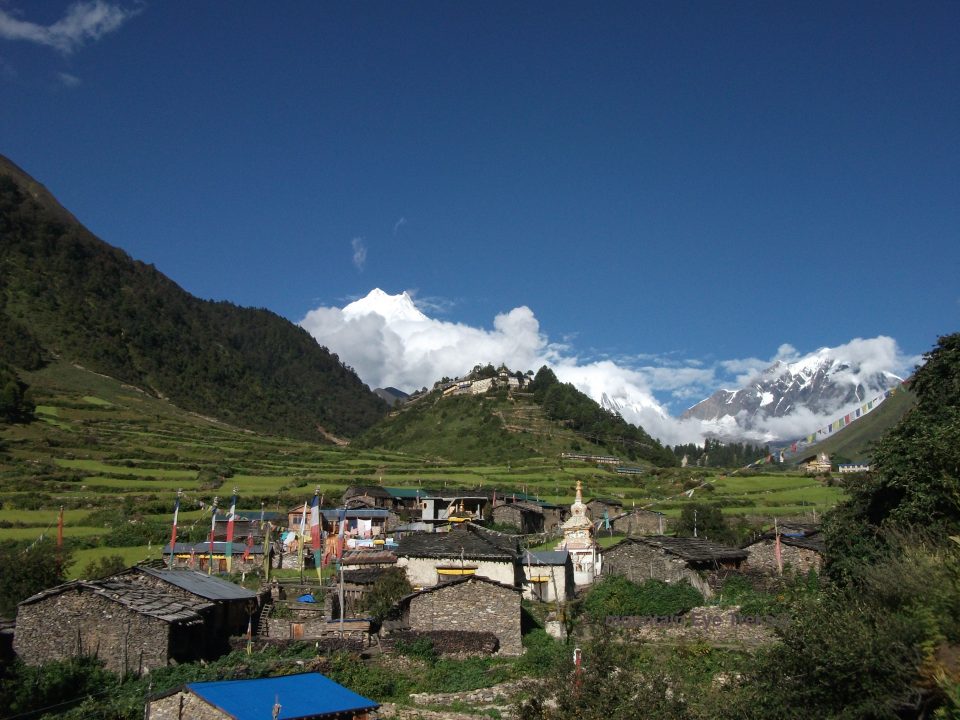 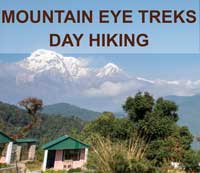